The savage horde is at your gates. Will you fall or will you remain unconquered?

STAND AGAINST THE HORDE 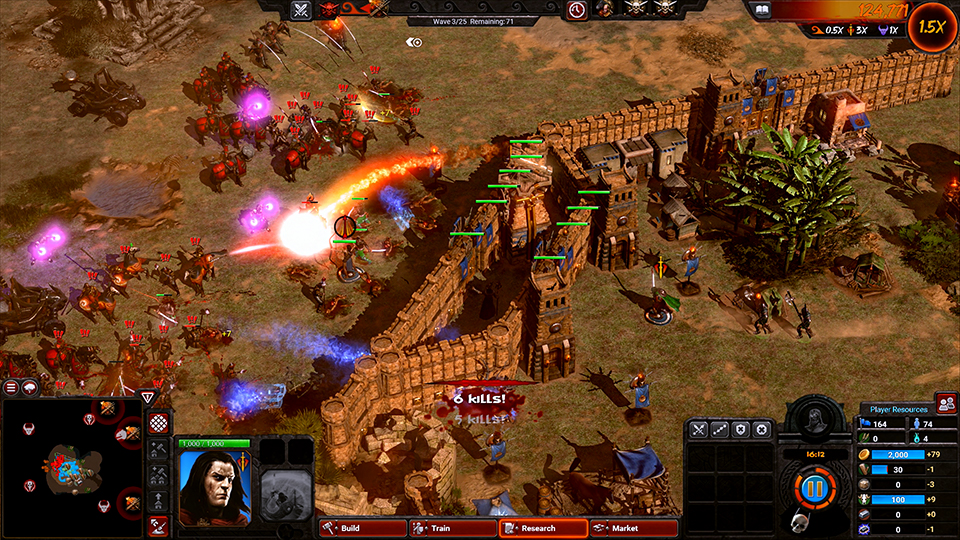 Play together online and build a shared stronghold.

Conan Unconquered is published by Funcom and developed by the Star Wars: Empire at War and Command & Conquer veterans at Petroglyph.

Petroglyph is an independent company with passionate, talented people and a strong culture which gives them the flexibility to create the kind of games they all want to play. Combined, the founders have over 100 years experience in shipping award-winning, chart-topping titles and many of them originally worked at Westwood Studios. Their expertise range from PC to next-generation game consoles - from fast paced Real-Time Strategy and Simulation, to Action and Adventure games. 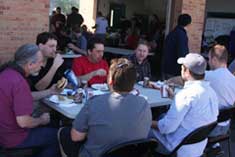 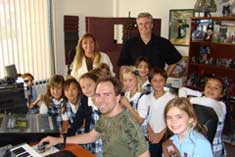 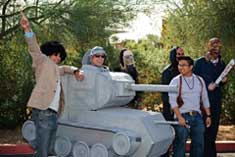 We use cookies to ensure that we give you the best experience on our website.AGREEDISAGREELEARN MORE